A total of 104 debate teams of different schools, colleges and universities are participating in the debate competition. ULAB's own Debating Club will participate in the university section. The festival will end on June 2, 2016. 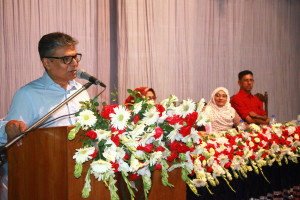